Defending Amazon against agribusiness can be dangerous 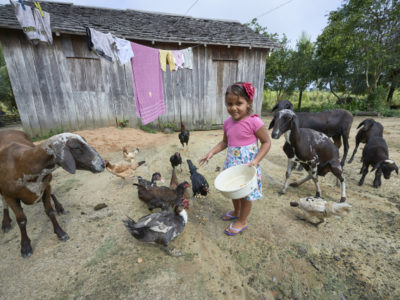 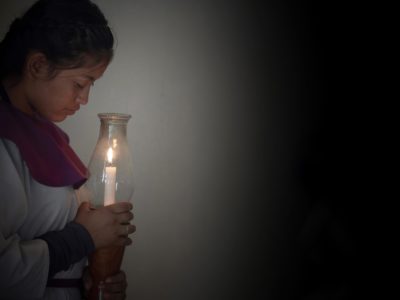 Feast of Our Lady of La Leche Schedule of Events

Since being approved by the Vatican in 2012, the Diocese of St. Augustine has joyfully celebrated the Feast of Our Lady of La Leche on… Read More 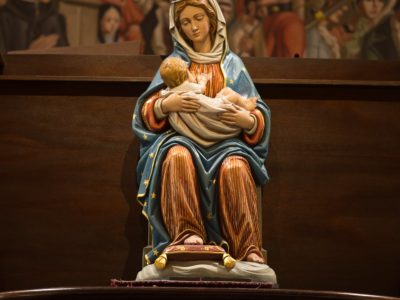 John Henry Newman, one of the leading Roman Catholic and Anglican theologians of the 19th century, will be canonized Sunday, October 13. His search for… Read More 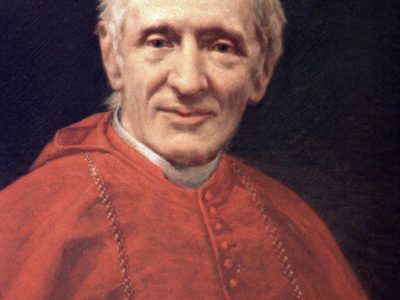 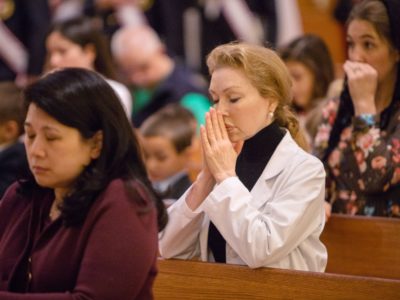 Spend an Evening in Old Havana with Morning Star School

The 8th Annual Gala & Auction for the Diocese of St. Augustine’s Morning Star School will raise funds for children with learning differences and intellectual… Read More 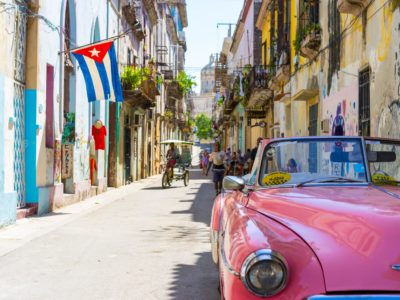 Can you imagine having to practice your faith in secret? Being harassed or forced to leave your home just because you’re Christian? For many Christians… Read More 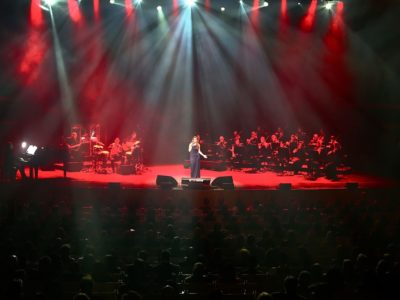 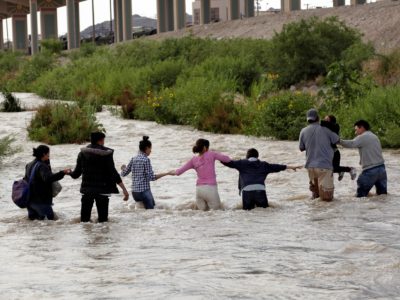 A century ago, Christians made up 20 percent of the population in the Middle East. Today, that number is as low as five percent, found… Read More 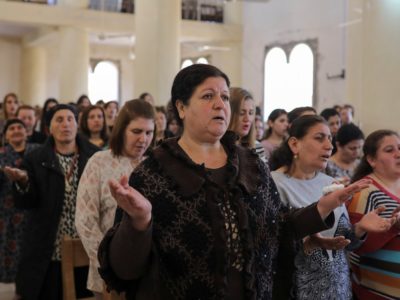 Help for Victims of Hurricane Dorian

There are three options for those who want to help victims of Hurricane Dorian in the Bahamas: Read More 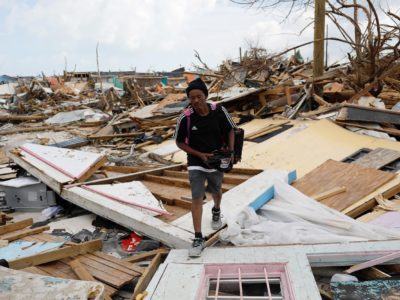