In a statement of the Cardinal Secretary of State, he advises that the document be read in its entirety so as not to draw partial conclusions: “We publish the Report (Nov. 10, 2020) with sorrow for the wounds that these events have caused to the victims, their families, the Church in the United States, and the Universal Church.”

The Report on the Holy See’s institutional knowledge and decision-making process related to former Cardinal Theodore Edgar McCarrick, which the Secretariat of State drew up on the Pope’s mandate, is published today. It is a substantial text, which has involved a careful examination of all the relevant documentation of the archives in the Holy See, at the Nunciature in Washington and in the dioceses of the United States involved in various ways. The complex investigation was also integrated with information obtained from interviews with witnesses and persons with knowledge of the facts, in order to obtain as complete a picture as possible and a more detailed and accurate knowledge of the relevant information.

We publish the Report with sorrow for the wounds that these events have caused to the victims, their families, the Church in the United States, and the Universal Church. As the Pope has done, I too was able to view the testimonies of the victims contained in the Acta on which the Report is based, and which have been deposited in the Holy See archives. Their contribution has been fundamental. In his Letter to the People of God of August 2018, the Holy Father Francis wrote, with regard to the abuse of minors, “With shame and repentance, we acknowledge as an ecclesial community that we were not where we should have been, that we did not act in a timely manner, realising the magnitude and the gravity of the damage done to so many lives

As may be seen from the size of the report and from the quantity of documents and information contained therein, the truth has been pursued, offering useful material to answer the questions raised by the matter. The investigation, as is well known, took two years of work and now that the text is made public it is possible to understand why it has taken time. The invitation I would like to address to anyone seeking answers is to read the entire document and not to be misled into believing that the truth can be found in one part rather than another. Only from the overall view and knowledge, in its entirety, of what was reconstructed of the decision-making processes that concerned the former Cardinal McCarrick, will it be possible to understand what happened.

In the last two years, while the investigation that led to this Report was conducted, we have taken significant steps forward to ensure greater attention to the protection of minors and more effective interventions to avoid that certain decisions made in the past be repeated. The canon law has been enriched by the Motu proprio Vos estis lux mundi, which provides for the creation of stable mechanisms to receive reports of abuse and establishes a clear procedure to investigate the reports of bishops who have committed crimes or who have protected those responsible. And in addition to the Motu proprio, there are the instruments created following the February 2019 meeting on the protection of minors. I think, for example, of the intervention of last December, concerning the pontifical secret on complaints, trials and decisions concerning cases of abuse of children and vulnerable people; and on cases of failure to report, or covering up abusers. I am also thinking of the publication of the Vademecum on procedures in dealing with cases of child abuse, published last July by the Congregation for the Doctrine of the Faith.

“Looking back to the past, no effort to beg pardon and to seek to repair the harm done will ever be sufficient”, wrote the Holy Father in his Letter to the People of God, and he added: “Looking ahead to the future, no effort must be spared to create a culture able to prevent such situations from happening, but also to prevent the possibility of their being covered up and perpetuated. The pain of the victims and their families is also our pain, and so it is urgent that we once more reaffirm our commitment to ensure the protection of minors and of vulnerable adults”. Reading the document will show that all procedures, including the appointment of bishops, depend on the commitment and honesty of the people concerned. No procedure, even the most detailed, is free from error because it involves the consciences and decisions of men and women. But the Report will also have an effect in this respect: in making all those involved in such choices more aware of the weight of their decisions or omissions. These are pages that encourage us to reflect deeply and ask ourselves what more we can do in the future, learning from the painful experiences of the past.

I would like to conclude by saying that pain is accompanied by an outlook of hope. For these facts not to be repeated, alongside more effective norms, we need a conversion of hearts. We need credible pastors who proclaim the Gospel, and we must all be well aware that this is only possible with the grace of the Holy Spirit, trusting in the words of Jesus: “Without me you can do nothing.” 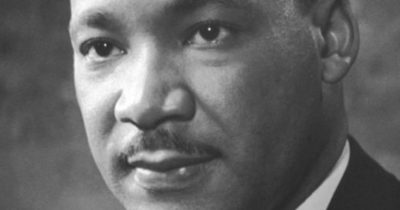 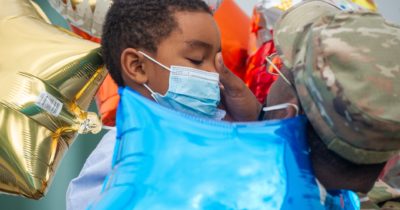 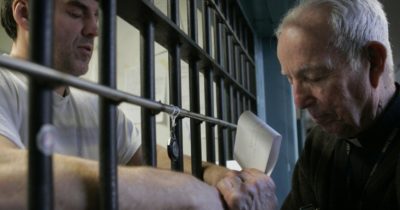 Catholic Bishops Appeal to Congress to End the Death Penalty