This year, the Solemnity of St. Joseph was made even more special by Pope Francis declaring 2021 A Year of St. Joseph. Recognizing the significance of this, Bishop Felipe Estévez celebrated Mass on this humble carpenter’s feast day, March 19, at the Cathedral Basilica of St. Augustine.

He was joined by staff and students of the three diocesan schools named after St. Joseph as well as the congregation of the Sisters of St. Joseph, all of whom were excited to celebrate their namesake.

The bishop also recognized the cathedral’s pastor, Father Tom Willis, for his planning and leadership, as well as Pope Francis, who was installed on this solemnity eight years ago.

“Joseph has always been a man of deep silence; of very few words,” he said. “In fact, we cannot find a single word in the Gospel that is an explicit quotation from St. Joseph.”

He described how despite Joseph’s lack of dialogue in the Bible, his “faith translated directly into concrete works, echoing the faith of Jesus, who said ‘It is not the one who says, but the one who does.’”

Joseph is the one that gave Jesus his name upon his birth, said the bishop, meaning the word that is best associated with Joseph is the word, “Jesus.”

Bishop Estévez also highlighted Joseph’s humanity, including his struggle with religious doubt and the feeling of confusion of having a child not born of him.

“Joseph was a Jew who above all knew how to listen to the voice of God and who tried to serve the God of Israel in justice and love,” he said. “St. Joseph shows us that one can always be faithful, in spite of everything, to the voice of God.” 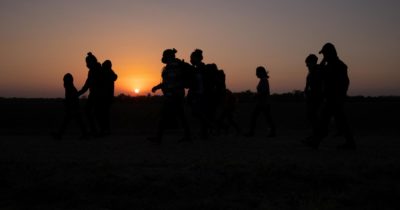 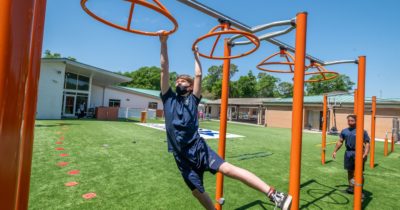 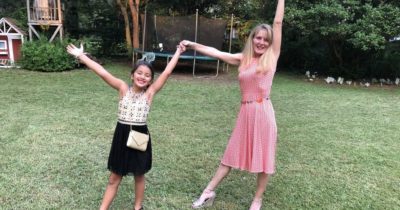 Grandparents raising grandkids: A look at one grandfamily