The decision to hold a World Day for Grandparents and Older People has come at a time marked by a pandemic and by the suffering of our older generations in recent months in every part of the world. Reports of elderly people having to die alone and then not even being given a funeral have been a cause of deep pain to the Church.

To be unable to be close to those who suffer is at odds with a Christian’s calling to show compassion. This World Day is an opportunity to reaffirm that the Church can never remain distant from those who carry a cross. The theme chosen by the Holy Father, “I am with you always”, expresses clearly that, during the pandemic and in the better times that will hopefully follow, every ecclesial community wishes to be with the elderly always.

This first World Day of Grandparents and the Elderly is being celebrated midway through the year dedicated to the family by the Holy Father on the fifth anniversary of the apostolic exhortation Amoris Laetitia. This is a deliberate choice that stems from an awareness of how the elderly − all the elderly, including those who are not grandparents − need a family environment in which to live, and also how it is necessary for families to become aware of the role being played by their older members. In a globalized world, the relationship between the elderly and families is no longer taken for granted, but is, on the contrary, constantly being called into question. This is a trend that has different connotations according to a geographical and cultural context, but there are some recurring features that suggest that there may be a crisis underway between the elderly and family, a sign of the times that must be taken into account. Family pastoral work itself, often concerned only with couple relationships and those between parents and children, has difficulty in focusing on the relationship between elderly parents and adult children and between grandparents and grandchildren.

May this World Day for Grandparents and the Elderly be filled with the joy of the Gospel for all!

Click here to read Pope Francis’ full message for World Day for Grandparents and the Elderly.

PRAYER FOR THE FIRST WORLD DAY FOR GRANDPARENTS AND THE ELDERLY

I thank You, Lord,
for the comfort of Your presence:
even in times of loneliness,
You are my hope and my confidence,
You have been my rock and my fortress since my youth!
I thank You for having given me a family
and for having blessed me with a long life.
I thank You for moments of joy and difficulty,
for the dreams that have already come true in my life and for
those that are still ahead of me.
I thank You for this time of renewed fruitfulness to which You
call me.
Increase, O Lord, my faith,
make me a channel of your peace,
teach me to embrace those who suffer more than me,
to never stop dreaming
and to tell of your wonders to new generations.
Protect and guide Pope Francis and the Church,
that the light of the Gospel might reach the ends of the earth.
Send Your Spirit, O Lord, to renew the world,
that the storm of the pandemic might be calmed,
the poor consoled and wars ended.
Sustain me in weakness
and help me to live life to the full
in each moment that You give me,
in the certainty that you are with me every day,
even until the end of the age. 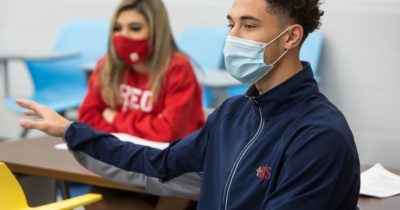 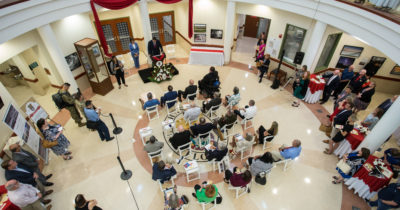 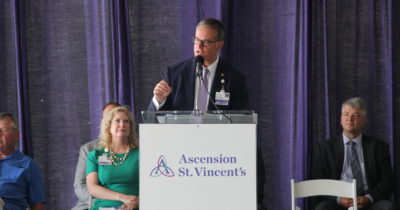