Catholic Relief Services (CRS) is sending teams to provide clean water, sanitation, shelter and emergency supplies in response to a major earthquake that struck southern Haiti early Saturday morning. While the severity of the damage is still being determined, with communications down in parts of the country, hundreds of deaths have already been reported as well as extensive damage to buildings and homes.

“It is quite possible that Haiti is going to need more help than ever before,” said Akim Kikonda, CRS’ country representative in Haiti. “Prior to the earthquake, people here were already struggling to make ends meet. The area was slowly recovering from the devastation caused by Hurricane Matthew in 2016 but drought and two recent tropical storms have largely destroyed the little livelihoods people had been able to restore. After Saturday’s earthquake, it is only going to get worse.”

CRS staff in Les Cayes, Haiti’s third-largest city and one of the hardest hit, are reporting widespread damage to buildings and homes. Area hospitals have been overwhelmed by the disaster, pushing them to capacity and forcing them to turn away people in need. Meanwhile, the major road connecting Les Cayes to the city of Jérémie is impassable due to landslides and cracks on the road.

“It is clear to us that there are many people who have lost their homes and are in desperate need of a safe place to stay and food,” said Kikonda. “Water and basic hygiene supplies, like soap, will be vital for keeping the spread of COVID-19 in check and preventing the emergence of waterborne illnesses like cholera.”

CRS field staff are identifying critical needs and coordinating the delivery of life-saving supplies. Based on past CRS disaster relief efforts, tarps, blankets, medical equipment, food, and other emergency supplies will be critical over the next several days.

Yesterday’s earthquake comes on the heels of back-to-back crises, including an ongoing battle with COVID-19, political and economic instability, increasing hunger and gang violence. Now, Tropical Storm Grace is making its way toward Haiti, with a projected landfall on Tuesday that could impact the same areas hit by the earthquake.

“Haitians are so resilient,” Kikonda said. “Every time something happens here, I am so impressed with the way they stand tall and face the challenge with such dignity, but this earthquake is going to test them, and the world needs to stand next to them and help them survive this.”

In 2010, Haiti suffered a similar situation when a 7.0-magnitude earthquake struck outside of the country’s capital, Port-au-Prince. More than 300,000 people were killed and another 1.3 million left without homes. 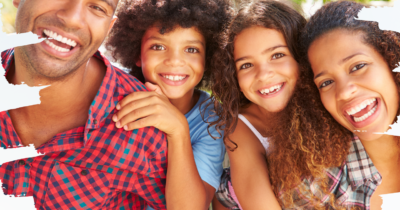 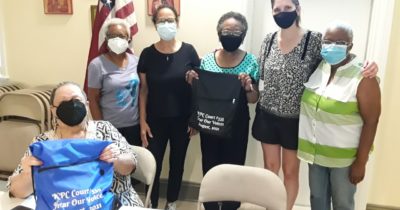 Hear Our Voices on the Coronavirus Pandemic 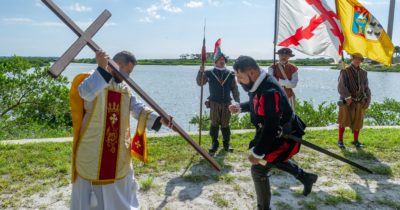