Sister Helen Prejean will be the keynote speaker via Zoom at the Cities for Life event at 7 p.m. Nov. 30 at St. Joseph Catholic Church, Jacksonville.

Her ministry began in 1982 when she began corresponding with Patrick Sonnier at Louisiana State Penitentiary in Angola. She accompanied him to his execution, an experience she shared in “Dead Man Walking,” published in 1993. The book has been turned into a movie starring Sean Penn and Susan Sarandon, an opera, a graphic book and a new interactive module for college classes.

Since then, she has written The Death of Innocents: An Eyewitness Account of Wrongful Executions, published in 2004, and her most recent, River of Fire: My Spiritual Journey, published in 2019.

At 82, Sister Helen is still a nationally known advocate for the abolition of the death penalty, and she continues to minister to death row inmates in her native Louisiana.

She is currently accompanying Manuel Ortiz, who was convicted in 1994 for murders another man confessed to.

“I am his human contact, his sister, his spiritual advisor,” Sister Helen said. “It’s been a horrendous journey for him.

Dr. Joseph Thornton, a psychiatrist who has worked extensively with death row inmates since the 1990s, also will speak via Zoom.

And participants will hear first-hand what it is like to be on death row. Herman Lindsey was wrongfully convicted in 2006 of the robbery and murder of Fort Lauderdale pawnshop owner Joanne Mazzola in 1994.

The case against Lindsey was so flimsy that it was unanimously overturned three years later by the Florida Supreme Court, saying that “the state had failed to produce any evidence in this case, placing Lindsey at the scene of the crime at the time of the murder.”

Lindsey was the 23rd person from Florida’s Death Row to be exonerated. Since then, seven others have been exonerated.

“I consider myself living a life sentence because of the murder,” Lindsey said. “Every time I apply for a job or try to rent an apartment, they do a background check, and it always comes up. Even though I was exonerated, just the fact that you were arrested, people are unwilling to give you a chance.”

Lindsey, who has a family, supports himself by giving speeches about his experience. He is on the boards of Witness to Innocence, Floridians for Alternatives to the Death Penalty, and hosts an online show, Cruel Justice.

Lindsey has trained to become a private investigator, but he cannot get a license because 12 years after his exoneration, his civil rights still have not been restored.

For questions, email Deacon Corky Hecht at dcncorky91@yahoo.com or John Chick at jchick@dosafl.com. 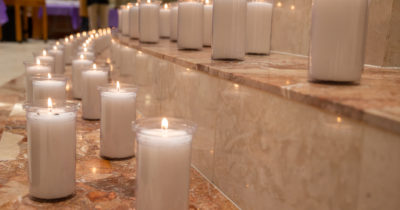 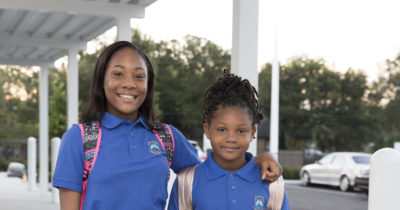 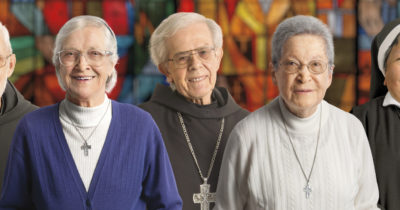