Do Good Unto Others, Ditch Digital Addictions for Lent 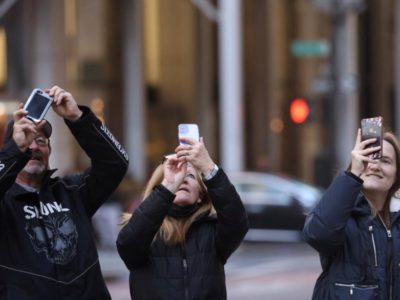 “Shoot for the stars” and raise funds for Morning Star Catholic School at their 14th Annual Shoot for the Stars Golf Tournament. The tournament is… Read More 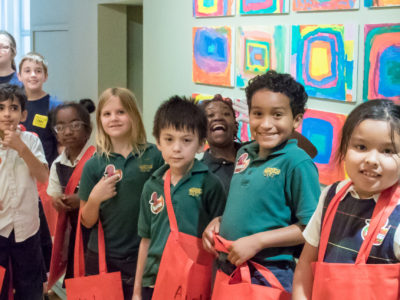 By Catholic Relief Services Your help is needed in Ukraine where there are already more than 2.9 million people in need of assistance. There is… Read More 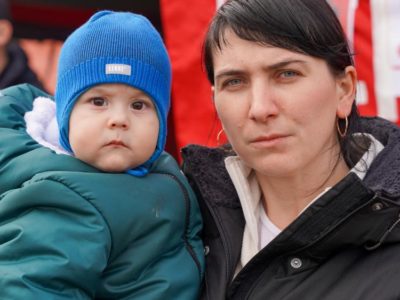 Ukrainian Catholic priest in Florida asks for prayers for his homeland

By Jean Gonzalez While an annual three-day festival was slated for Feb. 25-27 at St. Mary Protectress Ukrainian Catholic Church in Apopka, it was canceled. Read More 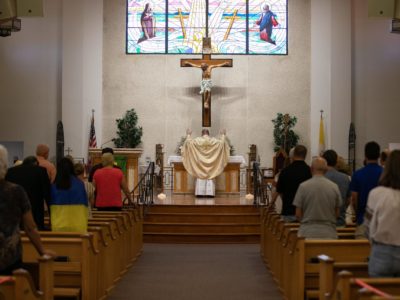 In the photo above, a volunteer with a Catholic Charities’ Humanitarian Respite Center leads a group of Central American refugees to their center in McAllen,… Read More 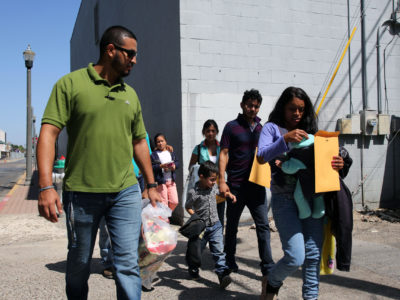 Bishop Felipe Estévez is calling on the people of the Diocese of St. Augustine to join Pope Francis’ call to a day of prayer and… Read More 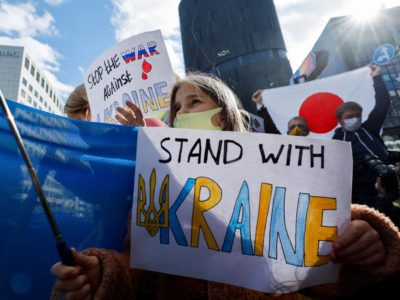 On Sunday, Feb. 20, Archbishop Thomas Wenski of Miami traveled to the northern side of the Diocese of St. Augustine to celebrate the 150th anniversary… Read More 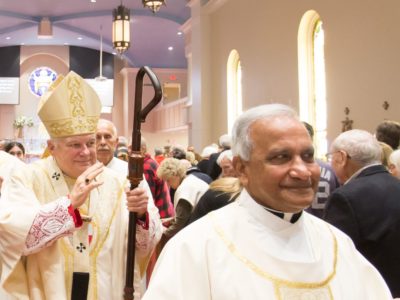 Fla. governor, archbishop at odds over efforts to shutter shelters for unaccompanied minors

By Ana Rodriguez-Soto/Florida Catholic Media It’s a battle of propaganda versus facts, political posturing versus legal logic, Church versus state — with at-risk children in… Read More 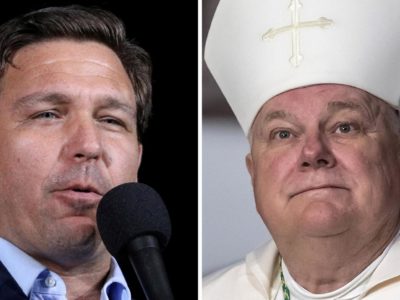 Standing Up for the Dignity of All Human Life 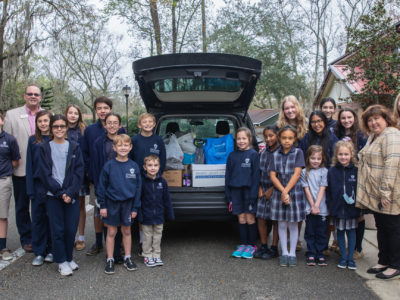