PHOTO: In this 2016 file photo, Sister Loraine Marie Maguire, mother provincial of the Denver-based Little Sisters of the Poor, speaks to the media outside… Read More 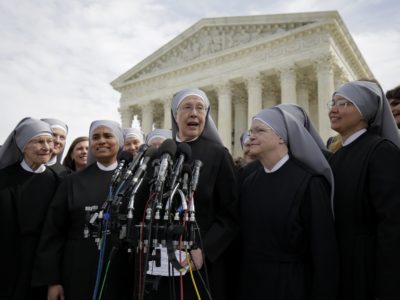 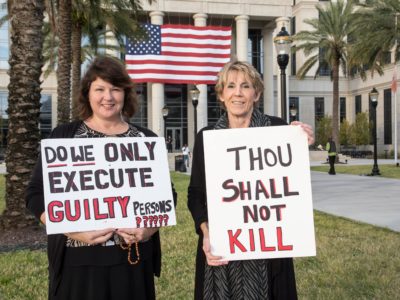 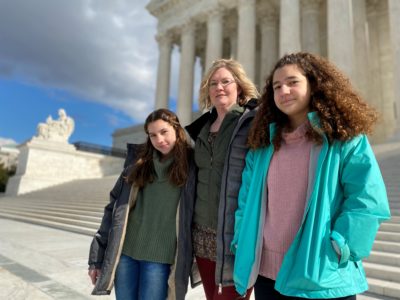 On Monday, June 29, the Supreme Court of the United States announced its decision in an abortion case out of Louisiana, June Medical Services v. Read More 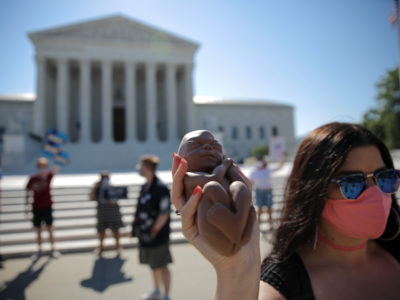 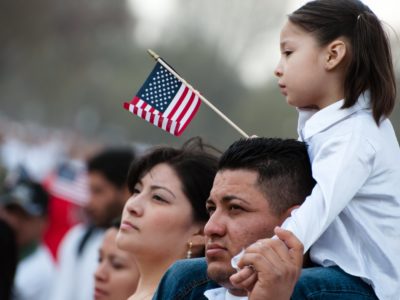 First observed 20 years ago, World Refugee Day is celebrated around the world on June 20. According to a recent news release from U.S. Read More 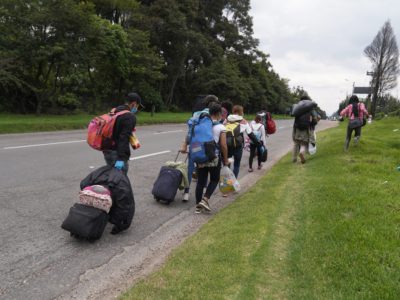 “Indifference is Not an Option”

Statement from U.S. Bishops on Racism Seven U.S. bishop chairmen of committees within the U.S. Conference of Catholic Bishops have issued… Read More 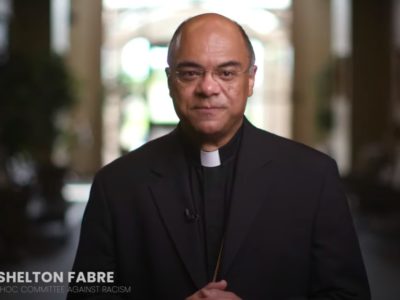 Join the U.S. Bishops this Friday, May 1 at 3:00 p.m. for a brief solemn liturgy led by Archbishop José Gomez of the Archdiocese of Los Angeles,… Read More 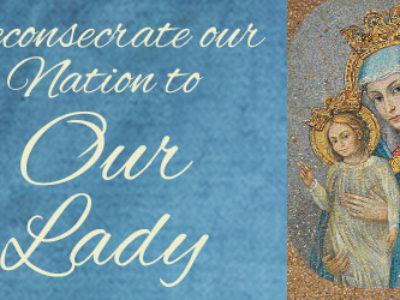 WASHINGTON – Archbishop José H. Gomez of Los Angeles and president of the U.S. Conference of Catholic Bishops has invited the faithful to join him… Read More 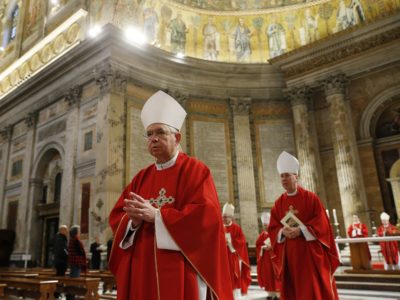 WASHINGTON – Archbishop José H. Gomez of Los Angles and president of the U.S. Conference of Catholic Bishops has issued the following statement on the… Read More 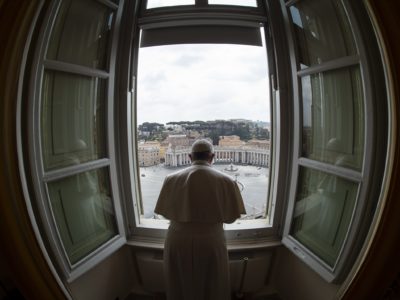